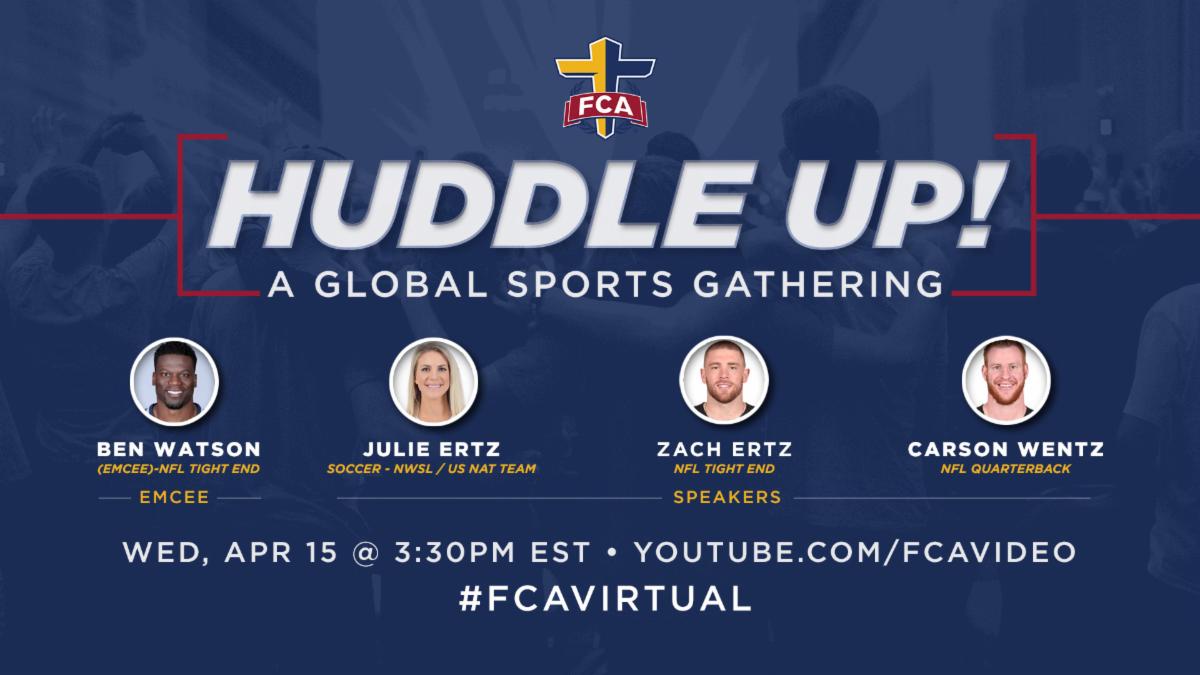 Huddle Up! This Week’s Speakers Are…
This week’s Huddle Up! lineup will feature:
Join us this and every Wednesday at 2:30 PM CT here.
Print this Page